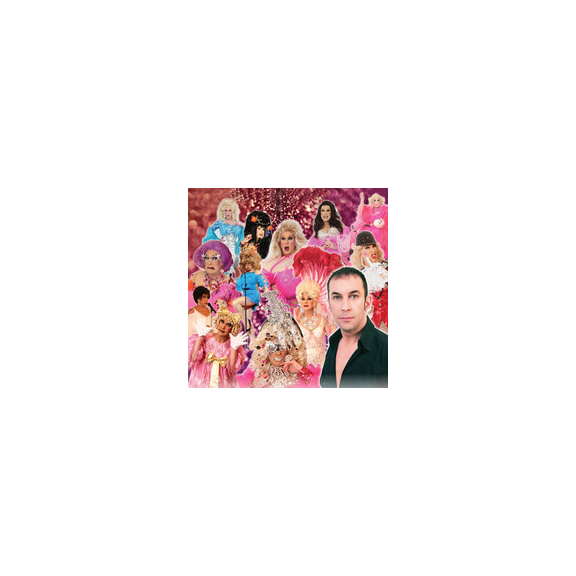 There’s some great entertainment coming up at the Ffwrnes Theatre, in Llanelli next month. Ready to make you laugh out loud with his show celebrating 30 years on the stage is the legendary female impersonator, Ceri Dupree. He’ll be there on Friday, July 17, at 7.30pm to show you a whole host of stars from around the world.

To mark his 30th anniversary on the stage female impersonator Ceri Dupree has put together a sensational new show.

He’ll be at the Ffwrnes Theatre in Llanelli on July 17 to pay homage to some of his favourite stars from Britain and around the world. Tickets are just £15.

You will be able to feast your eyes on spectacular, eye popping and jaw dropping costumes and there will be side-splitting comedy too.

rapid-fire stand-up at a pace that will leave you stunned. The first half will celebrate stars from around the world and part two pays tribute to the best of British.

If you love a touch of class, Hollywood glamour and a good laugh all culminating in an exciting and dazzling finale this is the show for you!

Keep an eye on the programme for more great up-coming shows too. On Saturday, July 18, at 7.30pm,  there’s a 10th Anniversary Gala Concert by Lleisiau Hardd, a treat of a choir, which has gained recognition on many fronts. Their concerts attract sell out audiences, with some star guest appearances. This Anniversary event will be no less exciting. Tickets are just £10. The choir will revisit items that span a decade of performances.

Click here to book your tickets to the show and read about other upcoming shows at The Ffwrnes.

To read more about other events taking place in Carmarthenshire, click here