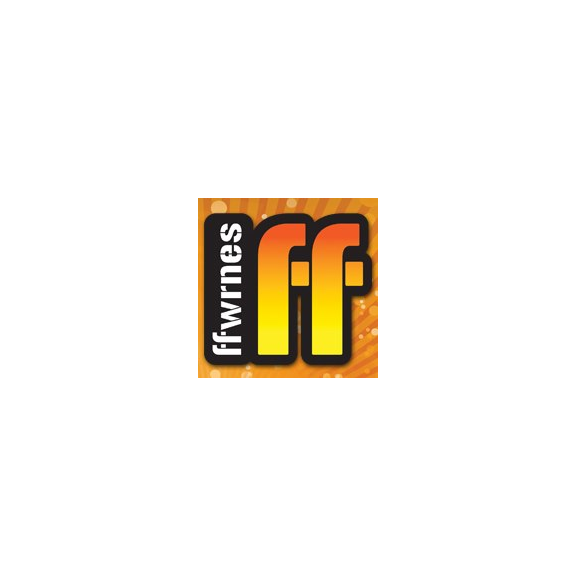 For live theatre fans there’s a real treat at the end of September when the National Theatre Wales stage Christopher Logue's War Music.

Directors Mike Pearson and Mike Brookes, who are celebrated for their large-scale interpretations of The Persians and Coriolanus with NTW, bring their trademark vision to this multimedia staging of the last weeks of the Trojan War.

There are four separate shows that can be viewed individually, while audience members with staying power can choose to see all four in one of two extraordinary, omnibus performances - either all day or overnight.

Whichever way you watch it, this will be an epic journey made with a cast of great Welsh actors, a troupe of teenage gods, and vast cinematic landscapes. September 23rd  - 30th.

It’s classic Greek, epic storytelling meeting box-set theatre. This is like nothing you have seen in live theatre before. The armies hum, thunder rolls and the two sides go to war. Heroes hack and slice and scream, warriors go berserk: roaring, slamming, clamouring. The Greeks are in peril. The Gods interfere. Achilles broods in the distance, his anger simmering as he looks on… at scenes of heroism and horror, of comradeship and craziness, of challenges and pleas, of daring deeds and cowardly acts.

A real-time scrolling text version of the script will be available on screens throughout all performances.

By complete contrast and proving that this theatre provides for all tastes – fans of Elvis won’t miss this!

On October 10th, The Elvis Years celebrates what would have been the star’s 80th birthday year

A spectacular show, it is packed with over 50 greatest hits, from the early days of Sun Studios and That’s Alright Mama, through the Hollywood years of GI Blues and It’s Now or Never, the ‘68 TV special with All Shook Up, culminating in the legendary Las Vegas concert, with In The Ghetto, Suspicious Minds and American Trilogy.

Just two great events at Ffrwnes – and there is plenty more besides.