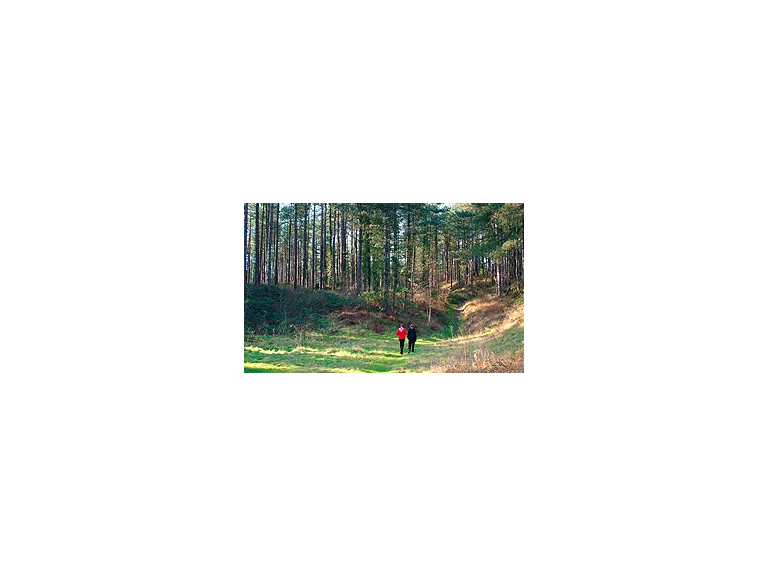 I have lived in a small village called Pembrey near Llanelli for most of my life and Llanelli has been the town I frequented the most, even though we are probably equal in distance from Carmarthen, we always seemed to use Llanelli for entertainment, shopping etc. and Park Howard in Llanelli has featured a lot in my life, as a child and as an adult.

The house and 32 acres were purchased from the Stepney family in 1965 by Llanelli Borough Council for £350,000.  The site is on Felinfoel Road and is now managed by Carmarthenshire County Council.  The main house which is placed roughly in the middle of the land is said to date back as far as 1559 when it was home to St Albans lawyer Alban Stepney, it was then called Bryn y Caerau.

While it was later owned by James Buckley it was extended and in 1882 Buckley commissioned his cousin to undertake the reconstruction to create the present Italianate style mock-castle in Bath stone known in 1886 as Brynycaerau Castle.  The construction was intended to imitate castle features to give the impression of grandeur.

The building is now used as a museum and art gallery and is best known for its large and representative collection of the locally made Llanelli Pottery (1839 – 1920) gifted in 1933 by Lady Howard, it also houses paintings, portraits and other art works relating to the local area.  Over the last 50 years it has been used as a gallery to house local school collections or special art exhibitions.  While I was in primary school many years ago I won an art competition with my painting of a boat on the sea and had my painting displayed at Park Howard house, which was a huge honour.

As well as the house, there is a lot to do in the grounds of the park, the surrounding park offers a couple of children’s play areas, a paddling pool, tennis courts, bowling greens, beautiful gardens and a lovely duck pond where the children delight in feeding the ducks and other pond life.  There is plenty of wide open space for your children or dog to play with their ball.  All in all a great family park with lovely old trees to sit under if the sun ever decides to come out this summer.

During both the First and second World Wars the house was used as a hospital to tend to the injured soldiers, by 18 Red Cross nurses, with 40 soldiers occupying five wards.  It was converted in 1915 and remained a hospital until 1941, when it was then used by the War Pension Committee for a further three years to allow for disabled rehabilitation.

I have taken my children and grandchildren to the park many times and we have spent many afternoons there having our summer picnics, after having a paddle in the paddling pool, I’m not sure if the paddling pool is still there now.  My eldest daughter went there for photographs on her wedding day, which were very beautiful considering the weather that day was blowing a gale with driving rain at times; well it was in January I suppose.

It is very easy to get to by foot from Llanelli town centre or you can cycle along the cycle path which goes from the Sustrans cycle route 4 on the coast from Sandy Water Park, up through Felinfoel and past the park, meandering through the woodland with the reservoir below and then all the way up to Tumble.  This way brings you in on the Western side of the park where you will also see the stone circle which is known as the Gorsedd Circle which marks the area where the druids celebrate the Gorsedd ceremony to mark the National Eisteddfod, which was held at this particular site in 1962.  Take a rest from cycling in the park before heading on up to Five Roads where there are a couple of pubs for some much needed refreshment. For more on cycling the Sustrans routes in Carmarthenshire see the next blog post.