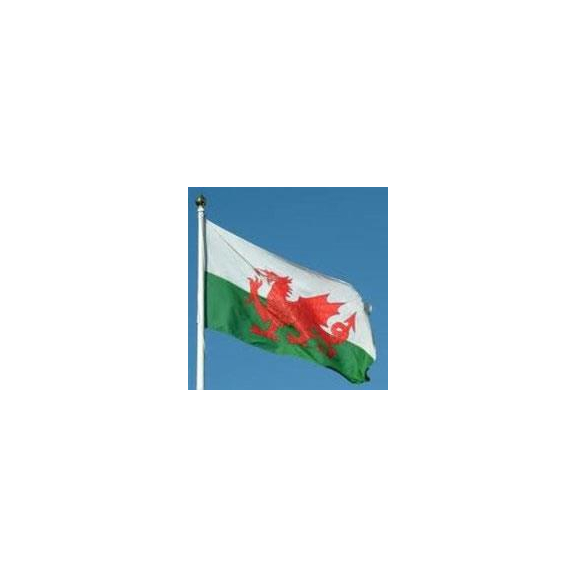 It’s the biggest countryside event in Wales and it’s an action-packed weekend with masses of entertainment for the whole family. The Welsh Game Fair will be held at Pembrey Country Park on June 20 and 21. There’s so much going on over the two days, here’s a brief idea of the programme:

In the main arena the Adrenaline Tour will feature Jason Smyth, one of the UK’s leading quad bike and motorbike stunt riders, with many years of experience in top level Motocross. He will stage an amazing motorcycle display, including stunning freestyle jumps 30feet in the air.

Ye Olde Redtail Falconry Display team will be showing their skills, there will be duck herding demos by Meirion, who has won many a sheepdog championship. Duck herding shows off the fantastic talents of border collies to great effect.

Ever-popular simulated coursing demonstrations will take place on both Saturday and Sunday in the main arena.

Casting Champion Hywel Morgan will be providing expert advice in the casting clinics and demonstrations on a purpose-built casting arena. The Welsh Salmon and Trout Association will also be there to provide guidance and advice on all angling matters.

Huntsmen and hounds compete on the Saturday for the title Best Hound in Show, and this is a traditional collection of hounds and their handlers.

A team of Koomeska Siberian Huskies and their handlers will be there and you can meet them in the Countryside Alliance ring. Dave Bytheway a professional chainsaw expert will demonstrating his skill in carving figures from logs, using only his chainsaw. Cariad Ferrets will offer an insight into the world of the working ferret and its traditions. Penrhiwpal Shooting Club will be present on both days with a range for children and adults to ‘Have a Go’.

David Jones Farrier from Pencader will demonstrate of the art of horse shoeing on both days and Cymric Archers will be present all weekend with their ‘Have a go’ stand. Not to be missed!