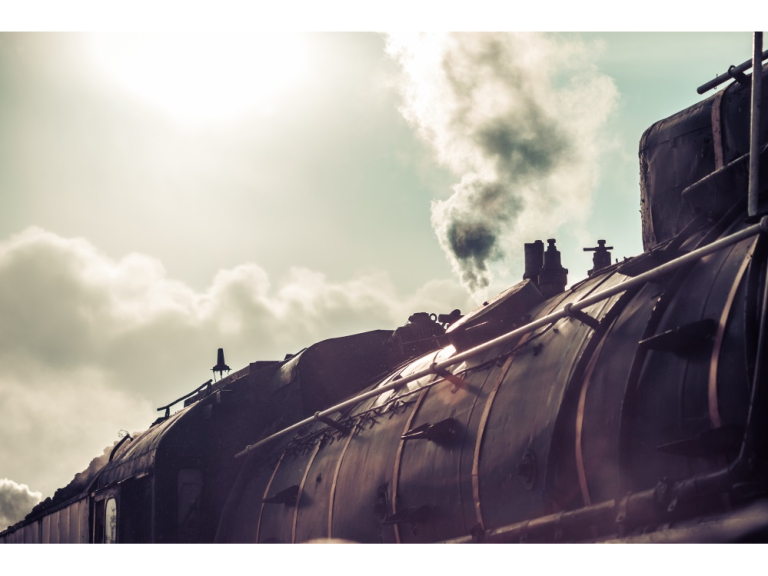 There is plenty to do in Carmarthenshire this Easter. The county is full of attractions to suit the most demanding of families.

One of the top attractions in the county is the Gwili Steam Railway, where you can take a ride on the train and visit the museum and a range of railway buildings, including the lovely Tea Room.

Catch the train for a fun time

One of Carmarthenshire’s top attractions for visitors is the Gwili Steam Railway, which operates from Bronwydd, near Carmarthen.

It’s a standard gauge preserved steam railway, which runs along a short section of the former Carmarthen to Aberystwyth railway, which closed for passenger traffic in 1965.

The locomotives used on the Gwili Railway are unusual in that they are mostly representative of local industrial and wartime operations, rather than former mainline services.

The Gwili Railway was the first standard-gauge preserved railway to operate in south west Wales.

The railway is working south towards Carmarthen to a new station called Carmarthen North, built at the old Abergwili junction.

Trains currently run from Bronwydd Arms Station to Danycoed Halt.  The round trip takes about an hour, but you can travel on the train all day if you wish for the price of your ticket.

A steep climb out of Bronwydd village, takes you through the open fields and wooded hills, hugging the River Gwili all the while. Keep an eye out for the herons, which frequent this valley, dipping for fish in the river.

The train climbs as it leaves Pentre Morgan and its old mill and crosses the river with its weir to enter Llwyfan Cerrig Station. This is the home of the Miniature Railway the Travelling Post Office (TPO) and the picnic site down by the river. Visitors can stay here and relax alongside the weir, enjoy a picnic or explore the site in greater depth.

From here, the Gwili train hugs the river for just under a mile until arriving at Danycoed Halt.