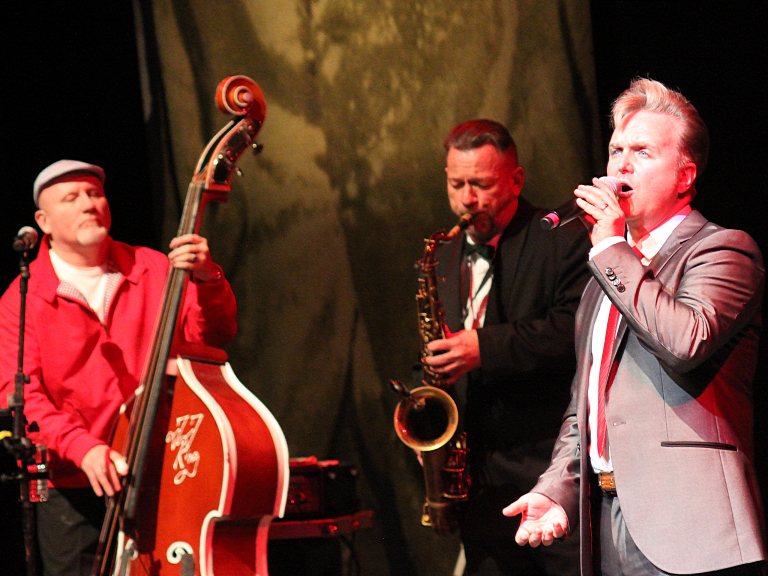 "Performed with the love, care and respect that great Rock and Roll deserves"