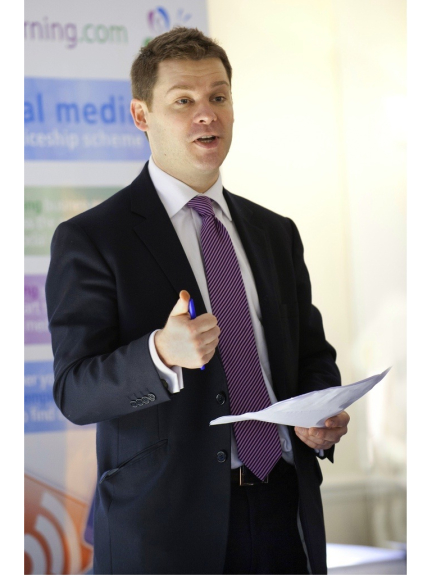 Speaking in the Chamber, Aidan said:

"I am presenting this petition in support of a fully used and fully utilised Cannock Hospital which, along with other petitions and pledges on similar terms, has been signed by thousands of my constituents and those of neighbouring colleagues. I also want to pay tribute to Deborah Hubbard, who has amassed over 12,000 signatures through the Supporters of Cannock Chase Hospital Facebook page, and her tireless campaigning to keep services at our local hospital."

Aidan's petition has been signed by thousands of people in Cannock Chase and is designed to encourage support for Cannock Hospital to ensure that it becomes a centre of excellence for elective surgery, fully used, and with a secure and professionally managed future, within the NHS.

All the pledges signed in the MP Help Zone and on Aidan's website by local people have now been sent to the Trust Special Administrator ahead of the release of their draft report - expected on 31 July 2013.

A copy of the petition will now be sent to the Department for Health for consideration, who have to write a formal response to Aidan. Commenting Aidan said: "With all of the focus on the Stafford site, I am keen to ensure that Cannock Hospital is not overlooked in the review process. That is why over recent months I have been urging local people to pledge their support for a fully utilised Cannock Hospital."

"It is extremely important that their voices are heard at the highest levels."