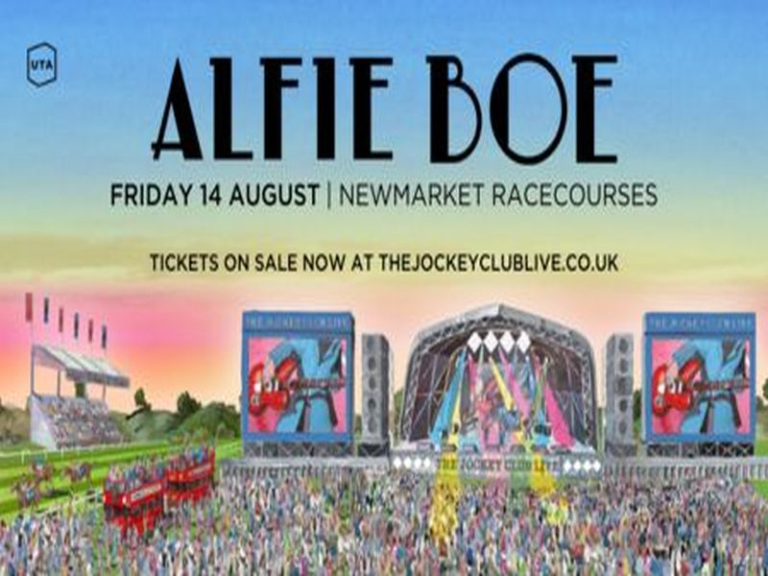 Alfie will be headlining Newmarket Nights after evening racing on Friday 14th August 2020, performing some of his favourite songs and most well known West End hits.

Ever since he exploded onto the music scene nearly 20 years ago, Alfie has racked up one extraordinary achievement after another. He has two UK Number 1 albums to his credit, while 'Together' and 'Together Again', his collaborations with good friend Michael Ball, have sold more than one million copies. Having performed in some of the world's greatest classical venues, he also has the rare ability to bring together all sorts of music lovers.

Not many artists can lay claim to having appeared in the West End theatre, Broadway with lead roles in Les Miserables, La Boheme (which earnt him a Tony award) and a spectacular orchestral version of the classic rock album Quadrophenia. He is a singer who transcends categories. "When I look at the crowd at my concerts," he says, "I can see I've got Who fans, classical fans, musical theatre fans and jazz fans as well."