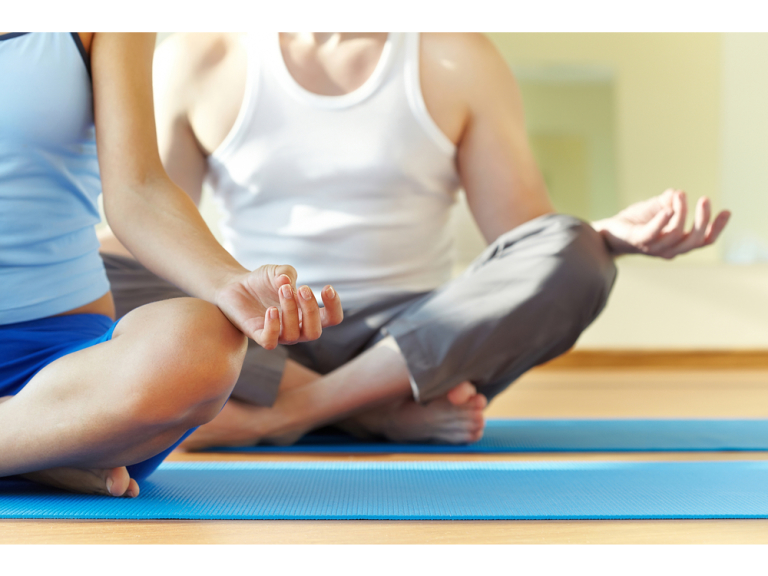 There are two sides to Portslade.  That isn't just metaphorically speaking, there are actually two parts of Portslade.  There is Portslade-by-Sea and Portslade Village which both have very distinctive feels.  The village side, although part of Brighton and Hove, retains something of a country atmosphere and has some significant historical places to visit and the seaside part has shops and activities.

Although many of the shops on Portslade's Boundary Road are charity shops and discount shops, there are lots of opportunities to pick up a bargain as well as some other good traditional shops like the well-known James Ross Jewellers.  In addition, new cafes and interesting little shops are starting to spring up which are easily accessible thanks to the train station and free parking on the side streets.  The Railway Pub near the station has also had a make over recently and is now child-friendly.

Recently, Portslade has become a great place to go for new fitness and exercise activities.  The Circle Studios offers a wide range of exercise classes and Hot Yoga South Brighton is a popular choice for anyone who likes their yoga hot.  Portslade is also home to Boulder Brighton , where people can climb rope-free knowing that they don't have far to fall and the floor is soft.

Although Portslade seemed to be the terminus of a Roman road into London, it didn't really emerge as a village properly until the 16th Century but developed rapidly after the arrival of the railway from Brighton in 1840. In 1896, the southern part known as 'Copperas Gap' was acknowledged as an urban district. It has been renamed Portslade-by-Sea, making it distinct from Portslade village.

Portslade village is home to St. Nicolas church which can be dated back to approximately 1150, making it the second oldest church in the city.   In addition, Portslade Manor is one of the few remaining ruins of a Norman Manor. It was recognised as a Scheduled Ancient Monument despite the fact that it was partially demolished in Victorian times to provide building materials for a folly in the new manor's garden!

The water tower Foredown Tower was built in 1909 to serve an isolation hospital that was located nearby. The Tower is best known for having the largest Camera Obscura in the South East. Visitors have a 360 degree view from the top floor across the city, the coast and the South Downs.

To keep up to date with what's going on in Portslade, visit our Portslade page regularly for events and special offers.

The Circle Studios of Brighton and Hove Open Day