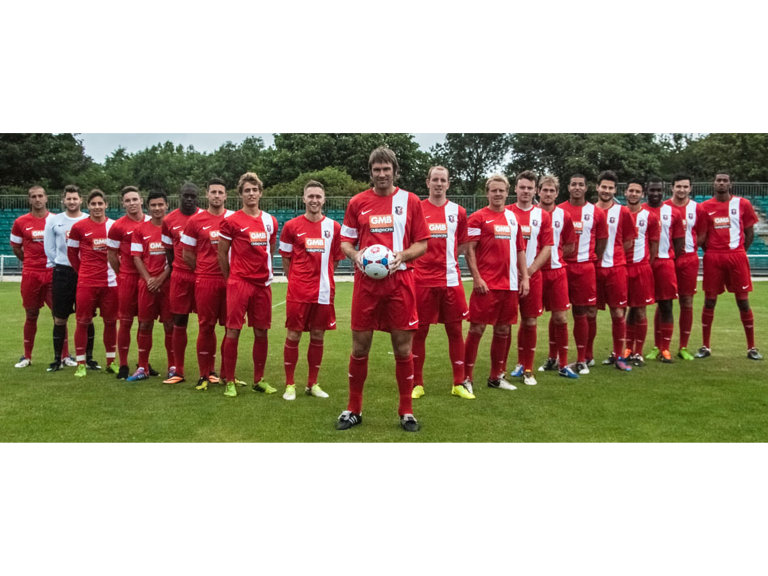 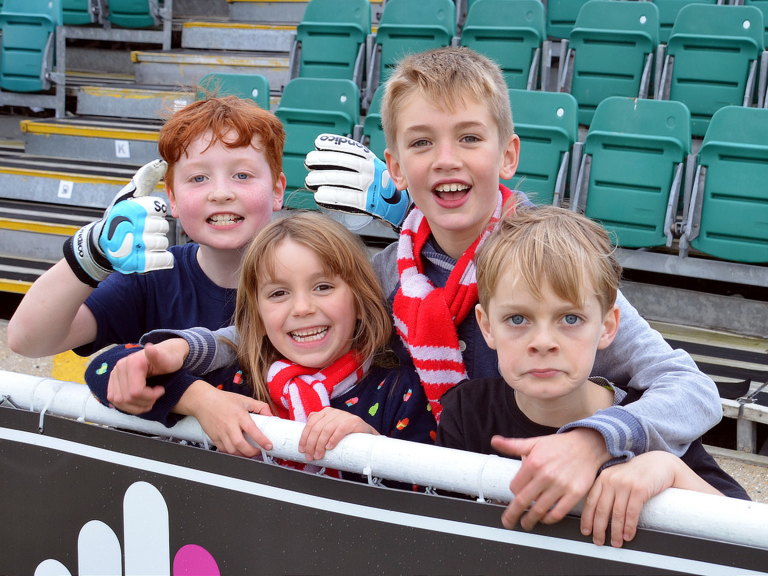 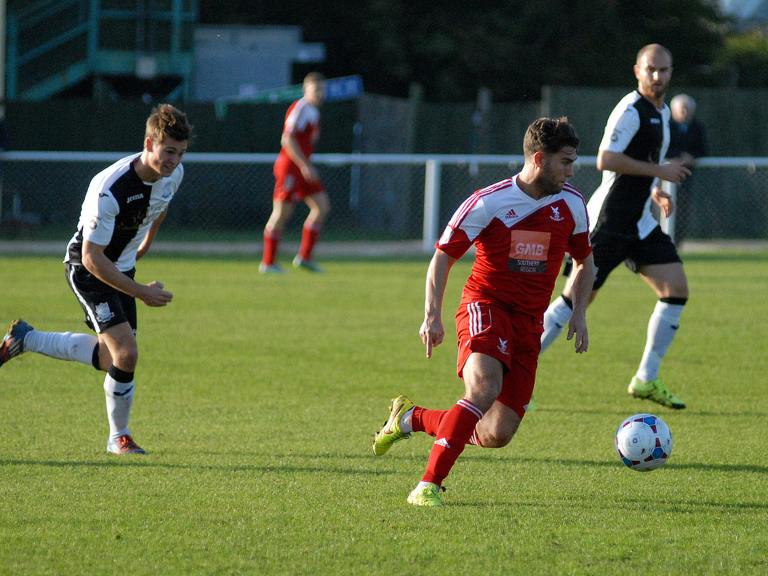 Whitehawk F.C. is an English semi-professional football club based in Whitehawk, a suburb of Brighton in East Sussex. Whitehawk FC play in the National League South which is the sixth tier of English football. They play at the Enclosed Ground, situated in East Brighton Park off Wilson Avenue, Whitehawk, just north of Brighton Marina.

Founded in 1945 as Whitehawk & Manor Farm Old Boys, the club joined the Sussex County League in 1952–53. Hawk never out of the top five before changing their name to Whitehawk FC in 1960.

Whitehawk won the Brighton Charity Cup for three consecutive seasons in the late 1990s. In 2004–05 the Hawks regained their position amongst the leading clubs in the League.  With it, came promotion to the Isthmian League Division One South for the first time. The club achieved back to back promotions in the 2012-13 season after winning the Isthmian League Premier Division.

The Club are considering a name change to embrace the ever growing number of fans from all over the City of Brighton & Hove however no final decision has been made yet.

WFC fans enjoy a party atmosphere and the Ultras are world famous for their singing along with playing the drums, trumpets and horns.  All fans of all ages are encouraged to get involved.

Whitehawk Football Club understands our sponsor’s needs and all of our commercial packages are designed to give your Company exposure, vital for increased recognition, sales and brand loyalty.

See 5 reviews
Leave a Review
Sign up for offers
Social Interaction
Latest Tweets
We need your approval to show you feed from Twitter.
Have you seen...?
Call
Website
Email
Review
By clicking 'ACCEPT', you agree to the storing of cookies on your device to enhance site navigation, analyse site usage, and assist in our marketing efforts.
For more information on how we use cookies, please see our Cookie Policy.