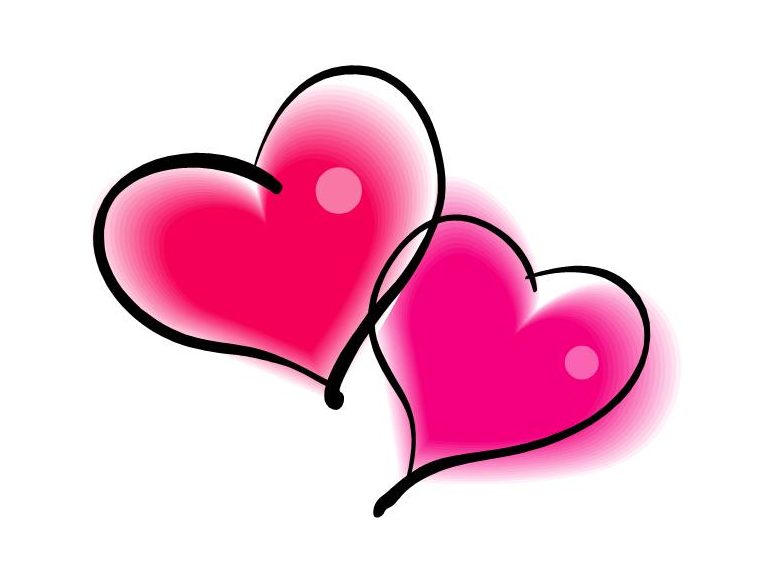 On Valentine’s Day on February 14th, there is a whole manner of places to go for a date, but the cinema is one of the most popular. At Cineworld they have a choice of films you and your date will enjoy.

For something that is sure to get you rolling in the aisles, than be sure to watch Cuban Fury. Nick Frost stars as an ex salsa prodigy in this amusing British comedy.

Dallas Buyers Club is the emotional tale of a man who takes on the medical world after being told he only has a month to live. Matthew McConaughey stars in this two hour epic.

Of course, what is Valentine’s Day without a good rom com. Endless Love tells the tale of young love, whilst Vaalu features Tamil actors Simbu and Santhanam, who join forces once again for this entertaining film.

Sci Fi and romance aren’t the type of genre you’d usually see together, but they do in the new film Her. A man falls in love with computer’s operating system in this amusing movie.

Of course, Valentine’s Day can be a time of showing your family how much you love them too. Why not treat the kids with Tinkerbell and The Pirate Fairy or The Lego Movie. Both these films are animated adventures people of all ages will enjoy. Both are available in 3D too.

Women of all ages love George Clooney, and he takes the lead in The Monuments Men. It is the true story of a World War 2 soldier given the task of rescuing art from the Nazis.

Cinema in Bolton
To see the businesses in our Cinema section, please click here.
Latest Articles

TCB Bolton feature on the BBC’s One Show

How To Sleep Better Tonight
Sign up for offers
Sign up for what's on guide
Become an author
Popular Categories
By clicking 'ACCEPT', you agree to the storing of cookies on your device to enhance site navigation, analyse site usage, and assist in our marketing efforts.
For more information on how we use cookies, please see our Cookie Policy.