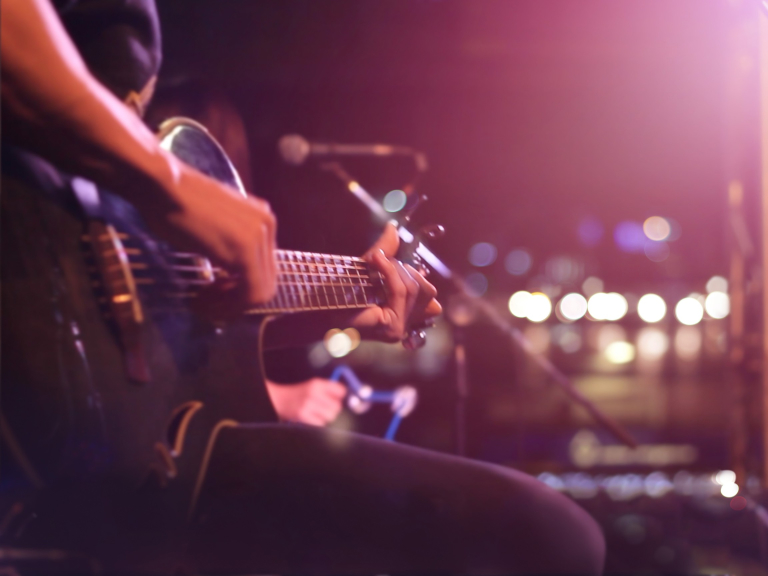 Pianist and Singer who released her debut Album in 2017

Pianist-singer Wendy Kirkland is consolidating her status as a force in British jazz. Her debut album ‘Piano Divas’ made such an impact when it was released in 2017 that it was immediately snapped up for distribution by Discovery Records and made the Album of the Week slot twice in one year on The Jazz UK radio, shortly followed by overwhelming critical acclaim from the national mainstream and jazz press.

With influences including Eliane Elias, Dena Derose, Carol Welsman and Shirley Horn, and with a great swinging style, her latest album, “The Music’s on Me” , has garnered a 4 star review by Dave Gelly in the Observer.