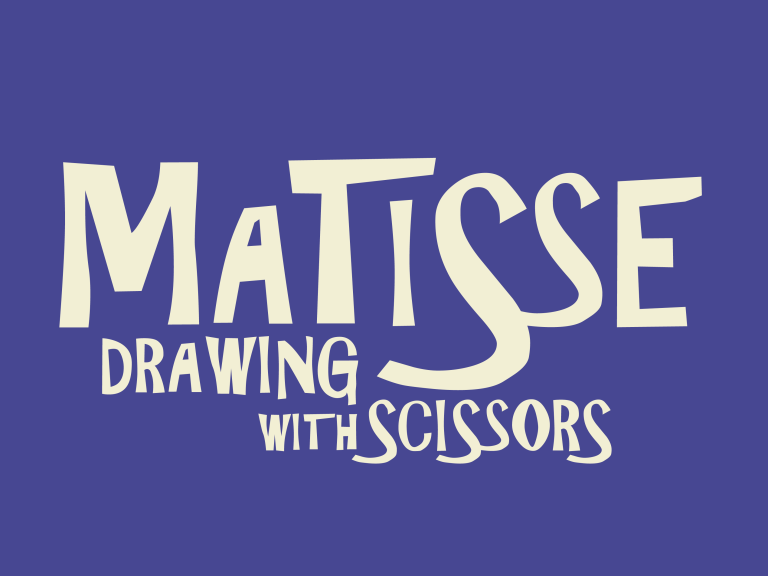 Although in his eighties and no longer physically able to paint, sculpt or make prints, Henri Matisse (1869-1954) was still driven to create art. In the last years of his life, he took to ‘drawing with scissors’ - cutting shapes out of paper, vibrantly pre-painted with gouache by assistants, then assembling them into abstract or figurative shapes under his direction.  Such was the brilliance of the colours, Matisse’s doctor advised him to wear dark glasses.

Matisse: Drawing with Scissors features 35 lithographic prints of the famous cut-outs, produced in the last four years of his life, when the artist was confined to a wheelchair or his bed. Today, Matisse is regarded as one of the 20th century’s most influential artists and his vibrant cut-outs are celebrated for their extraordinary richness and luminosity of colour as the final triumph of his career. Visitors to the Willis Museum’s Sainsbury Gallery will be able to see some of his most iconic images, including The Snail and Blue Nudes.

The lithographs were printed by the Mourlot and Draeger Brothers and published in the form of a limited-edition artist's book entitled Verve by Tériade in 1958, four years after the artist's death. The publication was planned during Matisse’s lifetime and the first lithographic plates were prepared under his direction a few days before he died.