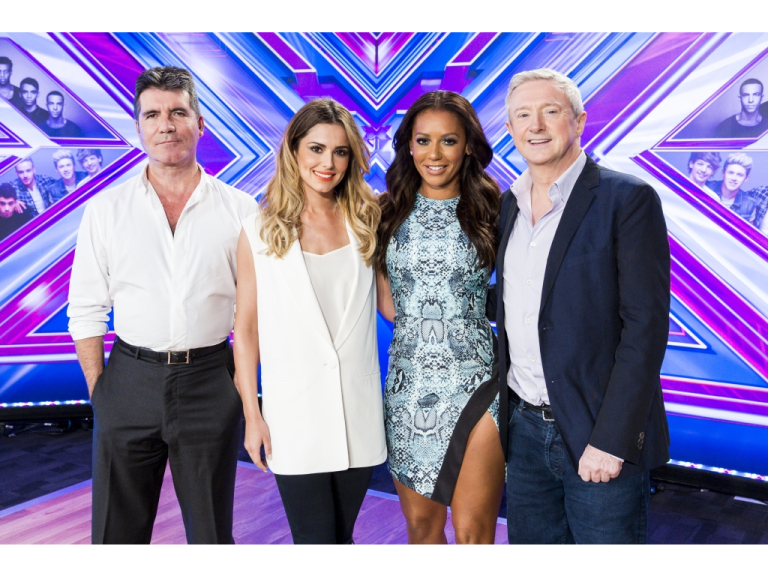 The two X Factor finalists, Ben Haenow and Fleur East, performed their prospective winner’s single live during The X Factor’s spectacular final at the SSE Wembley Arena. The winning song, Something I Need, is available to download now.

Syco will donate 100% of its profits from the sale of each CD single and download and also from streaming to Together for Short Lives (Registered Charity No: 1144022). This is expected to be at least £1 for each CD and 20p for each download.

Simon Cowell says, “I have worked with this charity for many years and I’m delighted that The X Factor winner’s single sales will help families who are going through unthinkably difficult times. Together for Short Lives is such an inspiring and important charity which supports children all over the country. The money we hope to raise will really make a difference.”

Barbara Gelb, CEO of Together for Short Lives adds, “Our partnership with The X Factor continues to be transformational. Too many families struggle to cope with their child’s diagnosis and feel isolated and alone, not knowing who to turn to. Working with The X Factor has given Together for Short Lives a unique opportunity to reach out to thousands of families so they know that they are not alone. The money raised through The X Factor winner’s single will make a real difference to local services, like children’s hospices, that deliver incredible care to children and families, helping them to make the most of their precious time together.”

Ru Watkins, Chief Executive of Noah’s Ark Children’s Hospice says, “We are delighted that Noah’s Ark will benefit from monies raised by this year’s X Factor Winner’s Single. We work in the community and are seen as a unique provider of children’s palliative care in North London. The partnership with the X Factor will really help to raise awareness of the needs of children and families we support and more importantly it will allow us to do even more to help them.”

The single will be the seventh charity release from The X Factor and the third winner’s single with proceeds going to charity following Sam Bailey’s number 1 hit release ‘Skyscraper’ and James Arthur’s million-selling release ‘Impossible’ in 2012. In 2011 the finalists recorded the cover for the Rose Royce classic ‘Wishing on a Star’. Before that came David Bowie’s ‘Heroes’ (2010), Michael Jackson’s ‘You Are Not Alone’ (2009) which supported Great Ormond Street Hospital Children’s Charity and ‘Hero’ (2008) for Help for Heroes charity.

These releases have raised millions of pounds for charity.