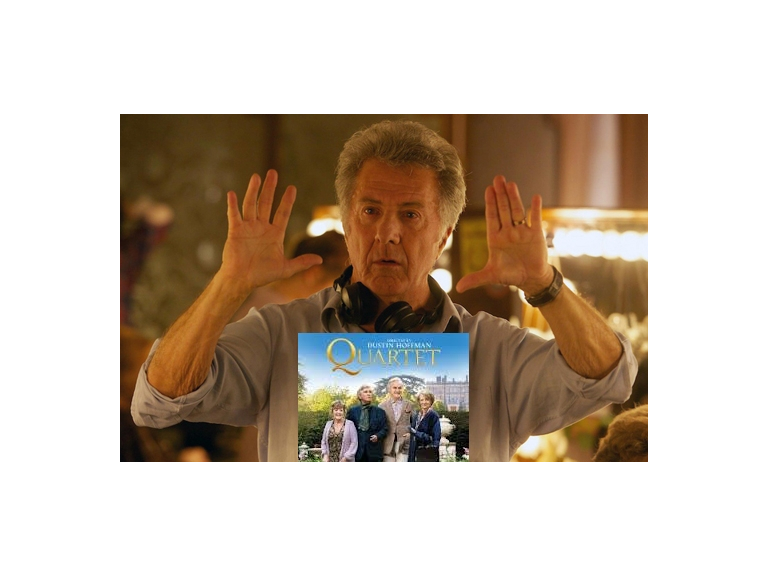 I saw Quartet last week, Dustin Hoffman's first film as director, and thoroughly enjoyed it. A lovely story made by superb performances by top class actors with a great soundtrack.

But some lucky ticket holders at the Phoenix East Finchley will not only get to enjoy the film, but will also see and hear Dustin Hoffman on stage as he takes part in a question and answer session about his life and career.

Alas if you haven't got a ticket it's too late to go. Tickets sold out in 2 hours.