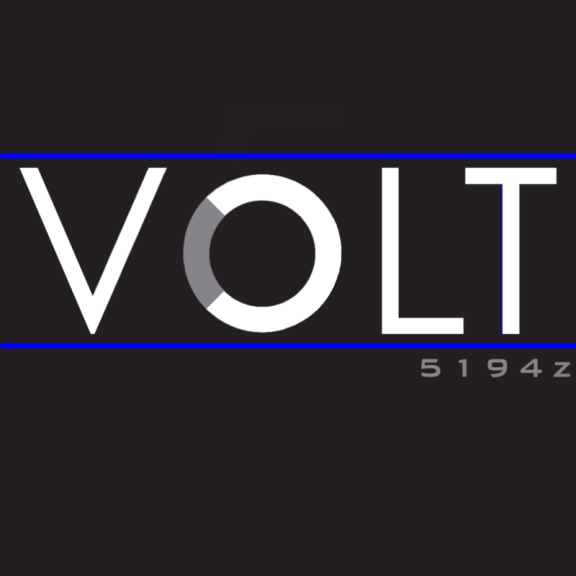 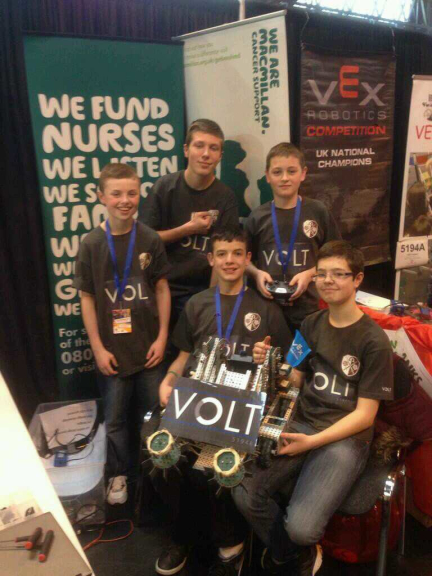 East Barnet School's Vex Robotics Team have just been crowned UK Champions 3 years in a row, now they need your help to get to the World Championship ...

"We are a 5 man VEX ROBOTICS team from East Barnet School. Our team were formed in 2013 and have so far competed in 3 competitions.

Our first competition was hosted at our school on 20th November in which 12 teams competed in. Our team were extremely successful and won the tournament losing no games qualifying us to the VEX ROBOTICS UK NATIONAL CHAMPIONSHIPS.

Our second tournament was held on February 19th at Highgate School with a staggering 21 teams competing, the most teams ever to compete at a UK VEX regional. The competition was extremely hard and unfortunately we was not as successful as we were at the East Barnet Regional.

On the 14th March, the VEX ROBOTICS UK NATIONAL COMPETITION was held at the NEC Arena in Birmingham. Due to a large quantity of teams competing from around the country, the competition is held over two days.

Our team allianced with another East Barnet team and a John Warner School team. As an alliance we reached the final where we were up against two teams from Nottingham High School and another John Warner team. Our alliance won the final beating our opponents 2-0 in the VEX NATIONAL FINAL. At this point we were crowned UK Champions!!!!

Because of this great win, we will now be representing the United Kingdom at the VEX WORLD CHAMPIONSHIPS in Anaheim, California.

However for this dream to come true, we need to raise enough funds to pay for accommodation, flights and meals.

If you would like to know anymore information please do not hesitate to contact us at voltrobotics@gmail.com.

Thank you in advance."

From all of us at Volt Robotics