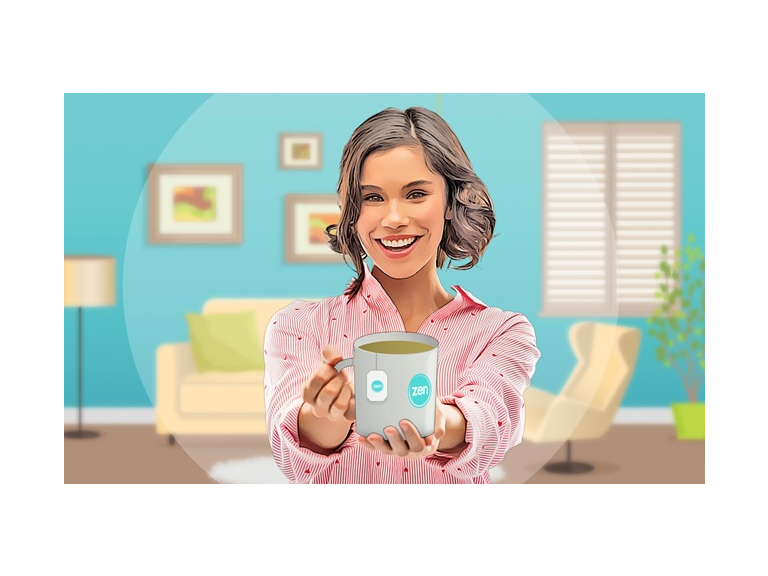 Cross promotion marketing is on the rise, thanks to its immediate benefits in reaching new audiences and accessing new markets. It can also be highly cost-effective, and present your product or service in a new, perhaps unexpected light. But what exactly is it, and how can you tap into this goldmine of potential gains?

What is cross promotion?

Cross promotion is a way of marketing your product alongside another product from a different, non-competing brand. The two products should share similar audiences, but not be the same – or even similar – in what they do. Sounds complicated? It’s not. Think of it as a strategic partnership with another brand: you’re not competitors, but you can ‘borrow’ each other’s audiences and broaden the reach of your product. What’s more, you can share the costs of the campaign, making it an affordable strategy too. And, because these campaigns tend to be temporary, it’s also a great way to add a little playfulness to your marketing strategy, catching the attention of a whole new set of customers.

Make sure you choose the right partner

Clearly, the benefits of cross promotion are great. But before you launch headlong into a partnership, make sure you pick the right brand to work with. To establish a successful collaboration, the other company should be compatible and reliable, ideally sharing a similar ethos to your own. Remember, by affiliating your brand with another, you are ‘borrowing’ the undertones of that company, too. If you run a company associated with health – let’s say, a chain of gyms – it’s probably not wise to team up with a doughnut brand. Consider everything you know about your customers and decide how you think they would feel about the brand you are considering teaming up with. If you’re not sure, you could carry out a series of surveys or even run a small focus group to gain more insights.

Let’s think about an example whereby a coffee brand teams up with a chocolate brand. These products share similar audiences, but they’re not competing against each other; customers do not choose a coffee or some chocolate, but often the two can go well together. By engaging in cross promotion, the two brands can access each other’s audiences and even share the costs of the marketing campaign. Coffee lovers are introduced to a new brand of chocolate, and vice versa!

So, you might be persuaded of the sound benefits created by cross promotion, but where should you start? Let’s take a look at some concrete ideas that could further your business in a brand partnership.

Cross promotion marketing is now firmly established as a canny tool to expand your brand awareness, allowing companies to reach new groups of people quickly. The benefits are huge, and the costs can easily be kept small, with a few savvy ideas. So, what is it stopping you?

Having enriching experience in the world of digital marketing, I have created a niche for myself in the industry. The primary focus lies in writing, blogs, articles and different stuff that help businesses...