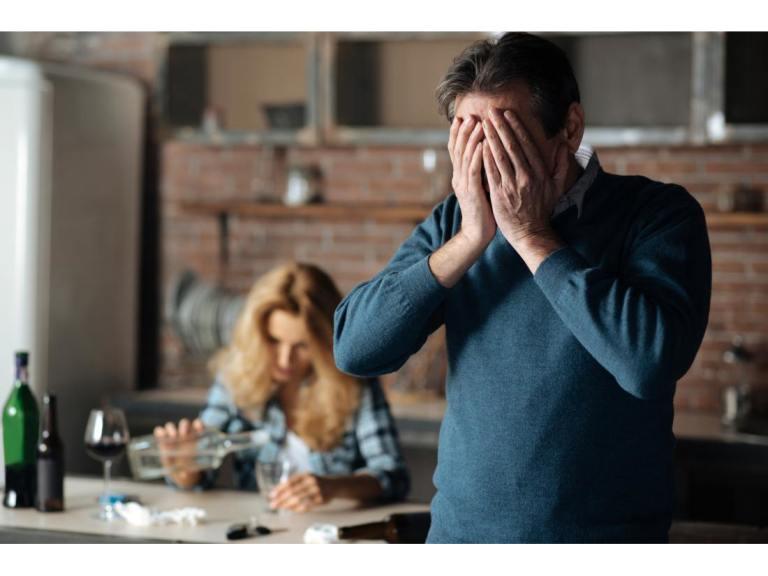 Detoxification is the first stage in treating alcoholism which involves flushing the alcohol out of the body system. Many people fear seeking alcohol addiction treatment because of the withdrawal symptoms associated with alcohol detoxification. Alcohol withdrawal is not the same as another bad hangover. It is the most challenging part of alcohol treatment with severe symptoms, some of which are so life-threatening that they can lead to a severe health problem resulting in brain damage, a coma, and even death.

Stage one- After the last drink

The willingness to overcome alcoholism begins after the last drink. An alcoholic may report feelings such as:

When you decide to quit alcohol, do it in a calm and quiet environment. The best thing is to have a supportive group of people around you, drink a lot of water and eat healthy foods.

Although it depends on an individual's dependency on alcohol, true sobriety begins six hours after the last drink. Alcohol slowly starts to leave the body system, and it begins to notice. Alcoholics who are entirely dependent on alcohol report these symptoms during this stage:

These symptoms set in from the 1st and 2nd day and can last up to a week after the individual puts down their last alcohol drink.

These symptoms can sometimes increase and decrease as the individual enters the next dangerous stage of alcohol withdrawal.

Stage four-three to seven days after the last drink

The fourth stage of alcohol withdrawal is the most dangerous and difficult for most recovering alcoholics. A condition known as delirium tremens sets in and cause a range of life-threatening withdrawal symptoms such as:

Stage 5- after the first week.

At this stage, alcohol withdrawal symptoms start to decrease, but individuals will often report physical problems afterward. They may have recovered but may have sustained physical health problems that follow them into the future, even with sobriety. They include:

Alcohol withdrawal is a long-term battle against intoxication that requires after-care therapy and support to prevent a relapse.

Having enriching experience in the world of digital marketing, I have created a niche for myself in the industry. The primary focus lies in writing, blogs, articles and different stuff that help businesses...

Eric Dalius Explains Why Startups must Hire a Professional Bookkeeper