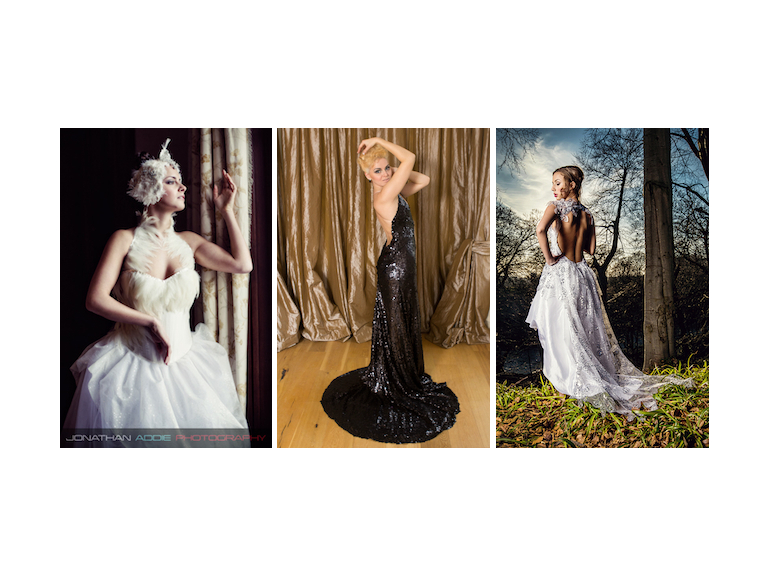 Isabelle, of George Street, Aberdeen, is delighted to announce that the editor of The Best Scottish Wedding magazine has been in touch to say they are featuring 4 of her dresses in the soon-to-be on sale Summer Issue -

The designs named Degas The Swan, Hollywood Sequin, Regal Maria and Degas Angelic are all to be featured.

Not only that, but Isabelle’s ‘Hollywood Sequin’ dress has been taken to London by "House of Halo" to showcase with her head-creations in Leicester Square.

Lots of celebrities have been invited to the event so Isabelle is really hoping her creation will be "spotted" by a VIP.