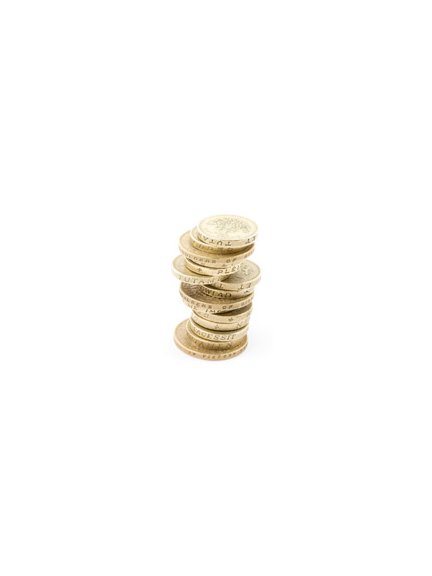 The government has followed the recommendations of the Low Pay Commission and increased the national minimum wage by 12p for adults, lifting it from £6.19 per hour to £6.31 per hour.

Business Secretary Vince Cable said: "The independent Low Pay Commission plays a crucial role in advising the government when setting the national minimum wage every year. It balances wages of low paid workers against employment prospects if the rate was set too high.

We are accepting its recommendations for the adult and youth rate increases, which I am confident strikes this balance. However, there is worrying evidence that a significant number of employers are not paying apprentices the relevant minimum wage rate."

Making the Most Out of the Space in Your Polytunnel