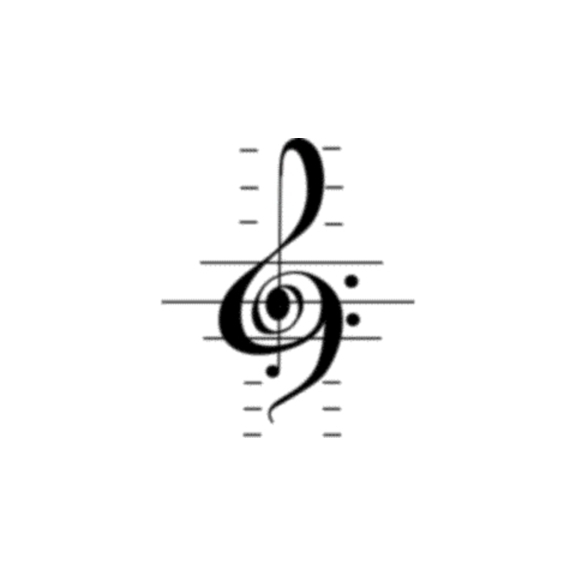 Hopes are high for the many Aberdeen pipe bands who are practising in earnest for the European Pipe Band Championships to be held in Forres, Moray on Saturday 29 June.

The event takes place in the beautiful, tree lined natural amphitheatre of Grant Park in Forres. This exciting event will include pipers, drummers and Highland dancers.

A total of 122 Pipe Bands have entered these European Championships in Grant Park, Forres. Whilst the majority of bands are from Scotland, there are international entries from as far afield as Australia and Oman.

The Portlethen Pipe Band is hoping that they will build on recent successes as they compete for the first time at grade 3B.

The 95 members of the Bucksburn & District Pipe Band are competing in 3 grades - Novice Juvenile, Juvenile and Senior Grade 2 with members from Thurso, Nairn, Elgin and Brechin as well as Aberdeen.

The Turriff & District Pipe Band, which this year celebrates its 90th Anniversary, is entered for grade 3B. It has members aged from 11 years to 50 plus, from the surrounding Turriff area and also Aberdeen.

The Scotch College Melbourne Pipe Band is competing in the Novice/Juvenile Section and the Royal Guard of Oman Pipe Band in grade 4B competing for the first time in a major championship.

The competition starts at 10am and concludes with a massed band at 5.15pm

Tickets for the event and further information can be found through www.pipinghotforres.com

What is cross promotion and how does it benefit your business?