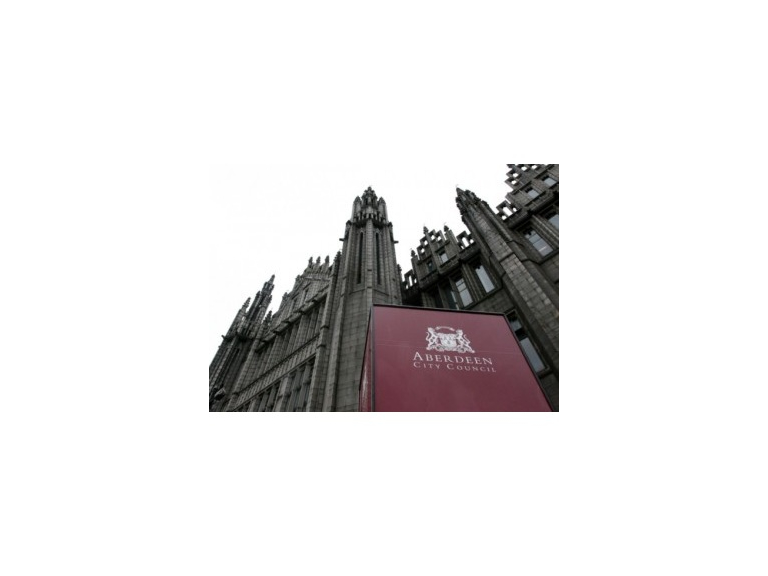 Aberdeen is making a bold statement by joining the bid to become the UK's City of Culture in 2017. It's a huge undertaking but one that Aberdeen City Council and its partners are totally committed to achieving.

The UK City of Culture is a status given to a city for one year. The initiative is adminstered by the Department for Culture, Media and Sport (DCMS) and aims to "build on the success of Liverpool's year as European Capital of Culture 2008, which had significant social and economic benefits for the area".

Aberdeen Lord Provost George Adam commented: "Aiming to win the City of Culture title in 2017 presents Aberdeen with a tremendous opportunity and a terrific target to aim for. The benefits that a win could bring would be enormous, in terms of culture, the economy and regeneration."

"Achieving the title would also boost the city's profile on the national and international stage and do wonders for tourism and inward investment. This is a prize worth winning. A proud city like Aberdeen should be aiming high and I have no doubt that everyone will pull together to mount an extremely strong bid."

Aberdeen City Council Chief Executive Valerie Watts added: "I have first-hand experience of leading a winning bid for UK City of Culture and I know just how much value it can bring. Becoming involved in the process galvanises the whole community to join together to work towards a shared goal."

"Aberdeen already plays on a world stage in the competition for business and investment – and bidding to win the City of Culture title will be a huge benefit in terms of putting ourselves firmly on the international map. The quality of life here in Aberdeen is already very high. We can all now work together to build on that to make the city even better – and to let the whole world know."

More information about Aberdeen's bid to become the 2017 UK Capital of Culture can be found here.